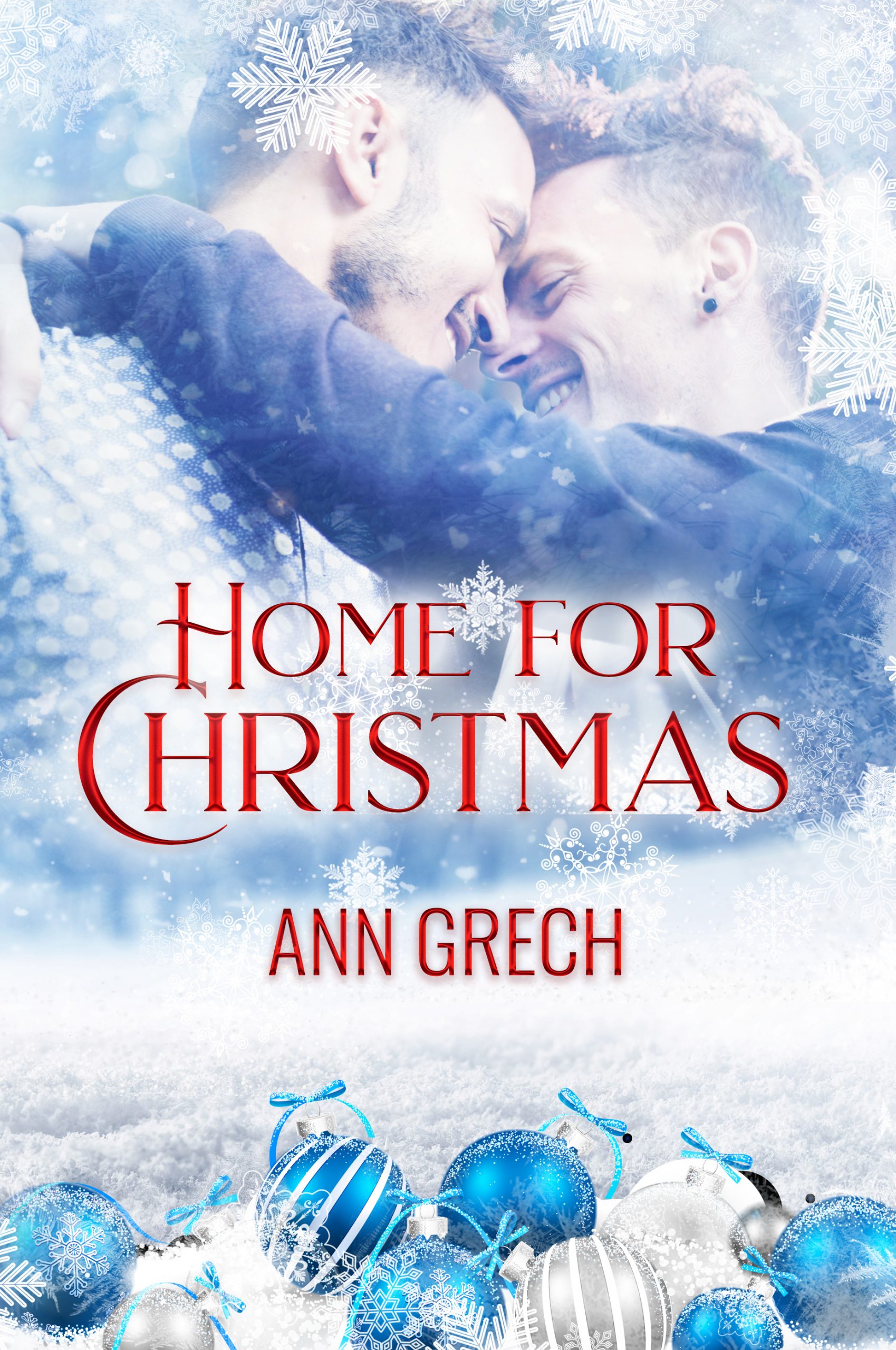 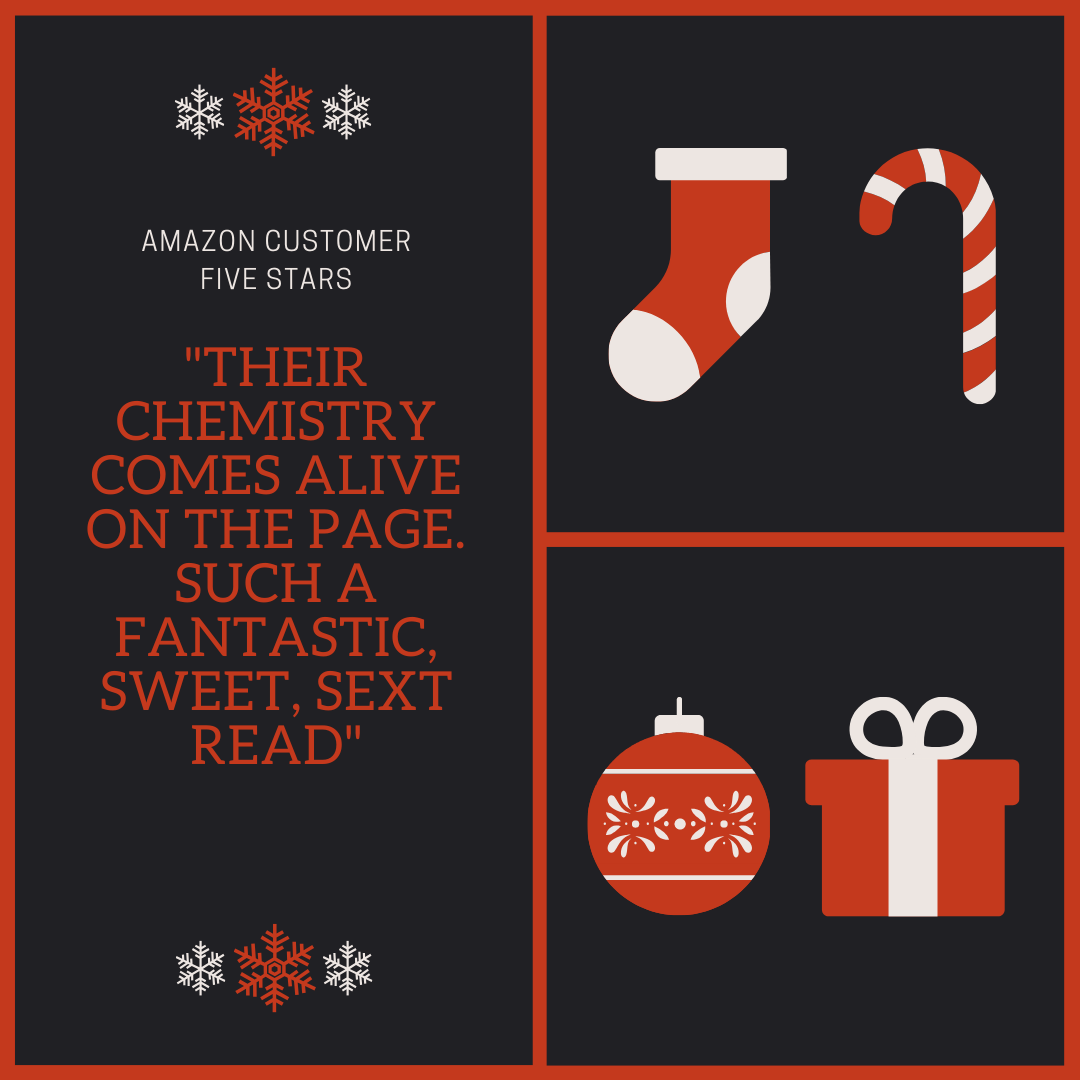 Fate threw him a wicked twist. Or maybe it was the magic of Christmas. Maybe it was just going home.

T’was the night before Christmas—three actually—and nothing was quiet about the club Declan was at. He’d been looking forward to the masquerade party since he’d been summoned home. He usually kept a safe distance between himself and his family; it was easier to safeguard his secret. Being gay wasn’t all he was hiding. The truth was far worse—he’d fallen for his stepbrother, Ollie.

Crossing paths with an enticing stranger at the masquerade party flipped his world upside down, leaving him a changed man. They came together when they needed it most and what followed was one seriously sexy pre-Christmas set of fireworks exploding. But he was soon alone again, only surrounded by vapid socialites. Declan’s love of the holidays was waning, and he was regretting his trip home.

Then Ollie walked in, and everything got a whole lot more complicated. Declan was torn—unable to get the sexy, nameless stranger out of his head and Ollie out of his heart.

Going home for Christmas would either break him or… well, Declan didn’t have that quite figured out.

Home For Christmas is a stand-alone, Christmas gay love story by Ann Grech, featuring a steamy one-night stand, a closeted hero, wrestling stepbrothers, numerous references to Woody and Buzz, singing in the shower, and a feel-good second chance romance. 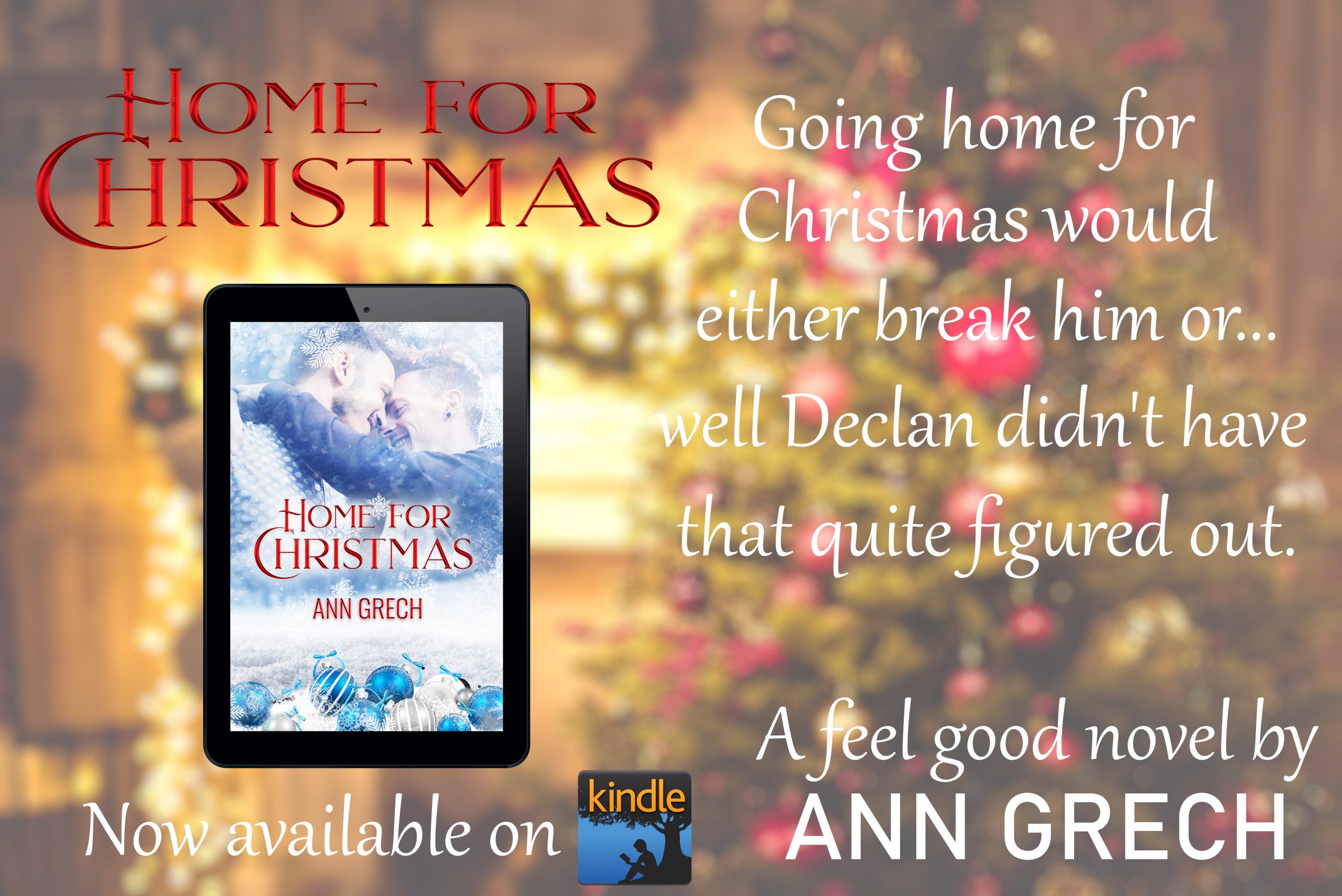