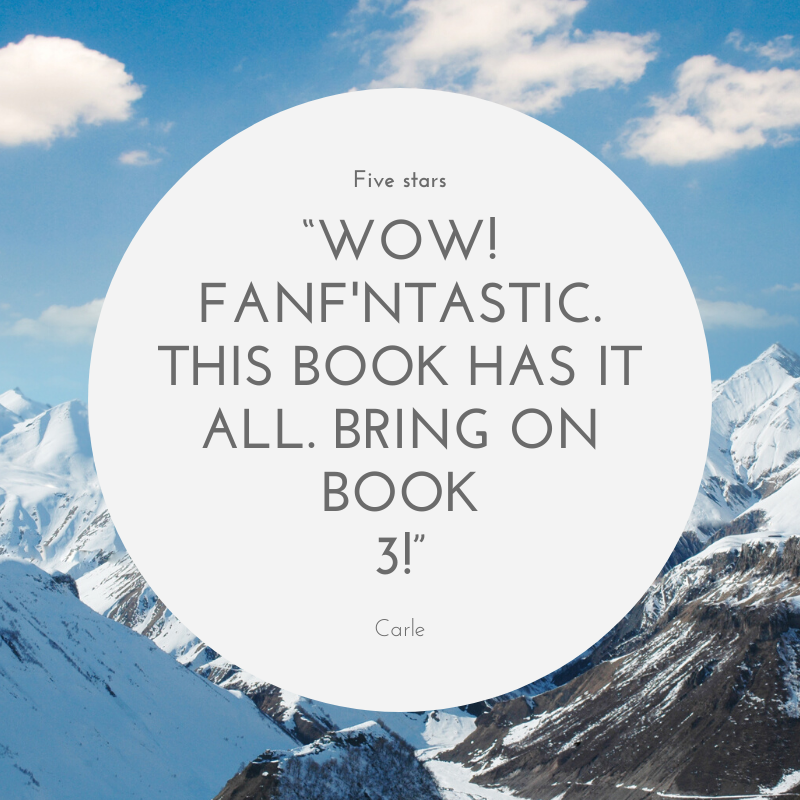 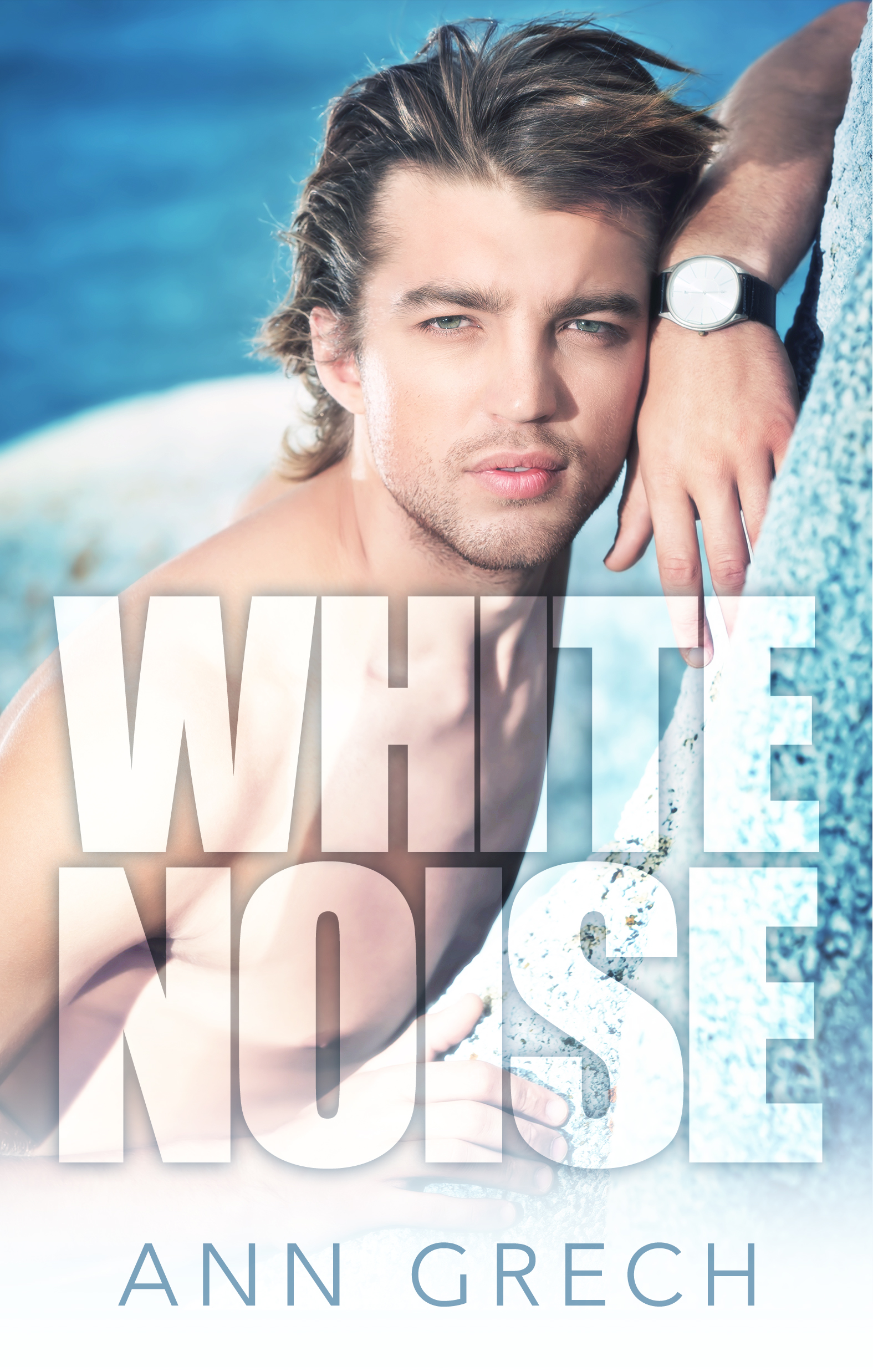 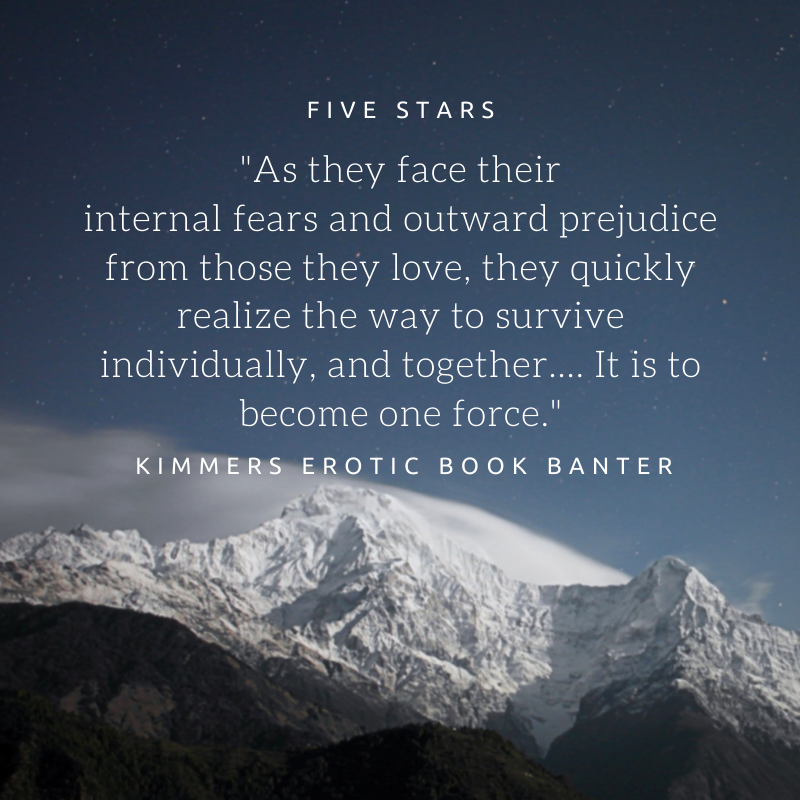 Bisexual sports star, Reef Reid, is back in action on the slopes with his new boyfriend, paramedic, Ford Wallace by his side. Taking the next step in their relationship was supposed to be easy, but fate has other plans. Will they be able to hold out against the forces trying to tear them apart?

Paramedic and mountain rescuer, Stratford ‘Ford’ Wallace, fell hard and fast for pro-snowboarder, Reef Reid. For a ‘straight’ guy, falling in love with a dude was unexpected, but his attraction to Reef is undeniable. Neither of them have uttered those three little words yet, but Ford knows Reef feels the same. At least, he thinks he does.

Reef is smashing his pre-season training at Fernie, the idyllic Canadian snow resort, getting wicked air and landing what could be season-winning jumps. What’s even better is that his man is with him. Going home to Ford every night is what Reef always dreamed of—his very own happily ever after.

Knowing they’re ready, they take the next step in their relationship—meeting the parents. But when tragedy strikes on the slopes, can Ford push through the painful memories and be what Reef needs?

Ford will sacrifice himself, literally putting both his heart and his life on the line, to protect his man. But will it all be for nothing when Reef is presented with an offer that’s too good to refuse?

White Noise is book two in Ann Grech’s international hit male/male romance series, Unexpected. It can be read as a standalone, but it’s recommended that you read Whiteout first. Book 3 continues Reef and Ford’s story through the highs and lows of the pro-snowboarding circuit. You’ll fall in love and swoon over these two men who are made for each other. 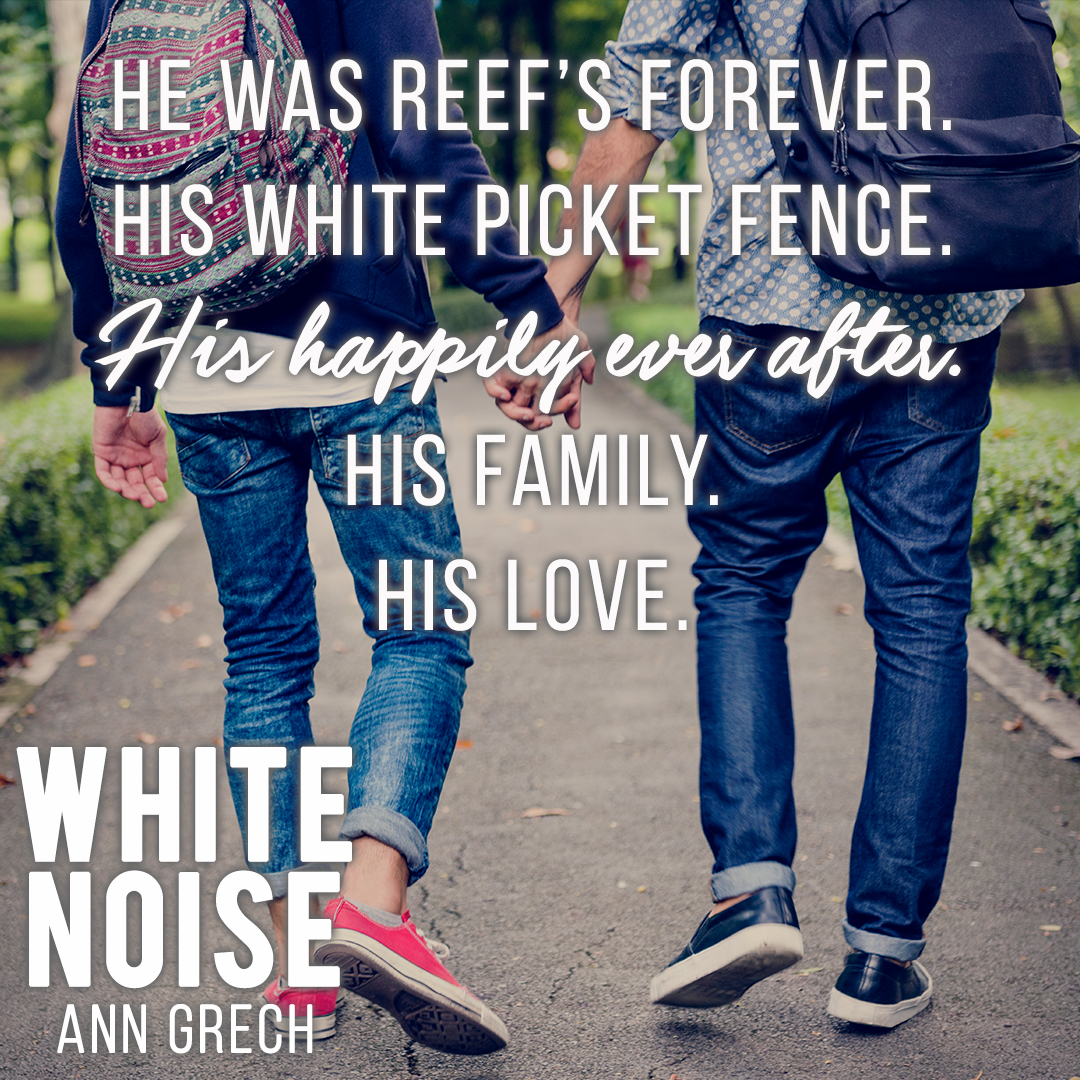 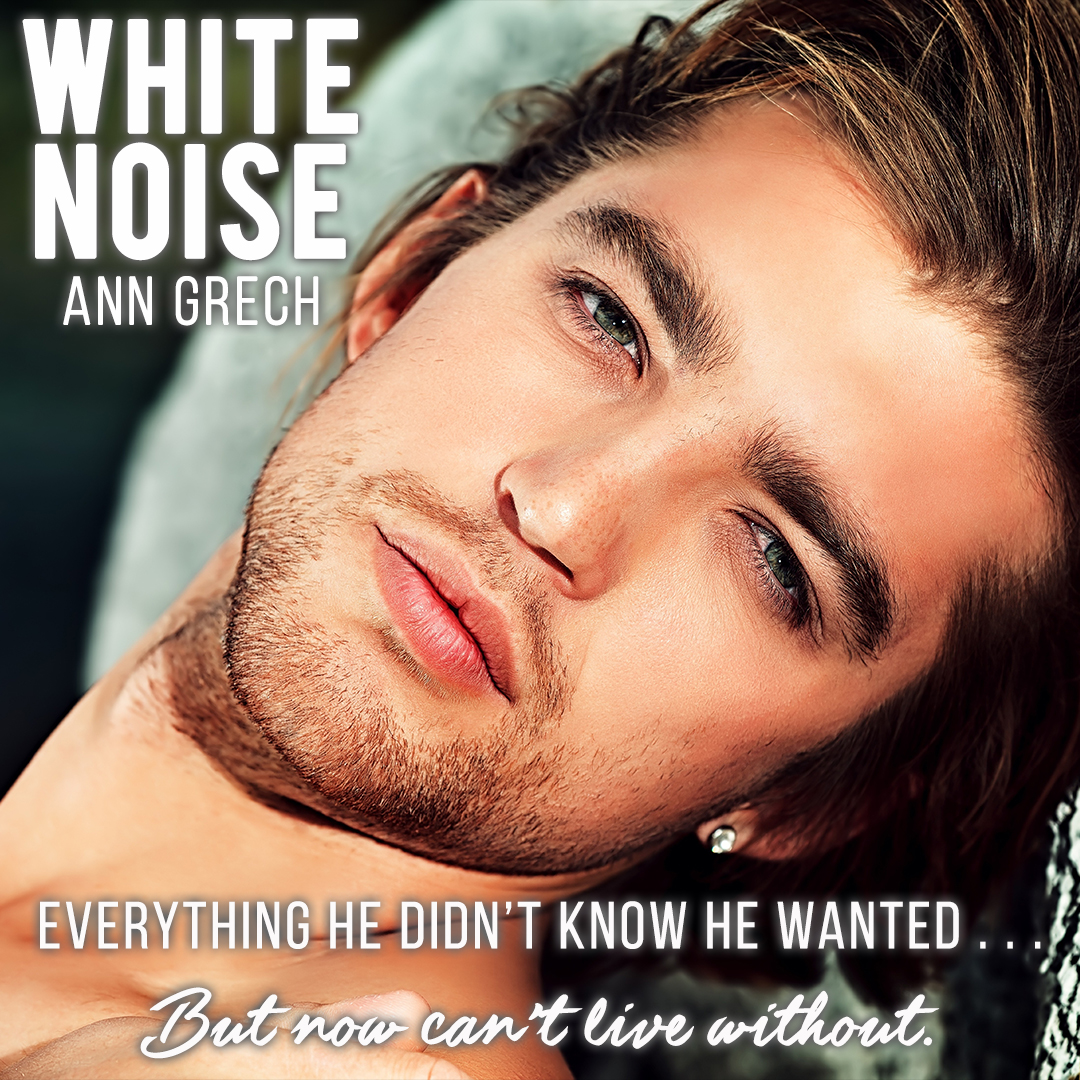 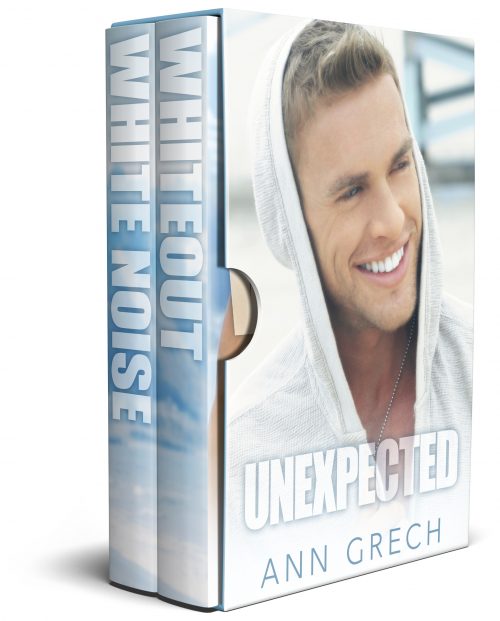 Whiteout and White Noise is now available in a boxset too