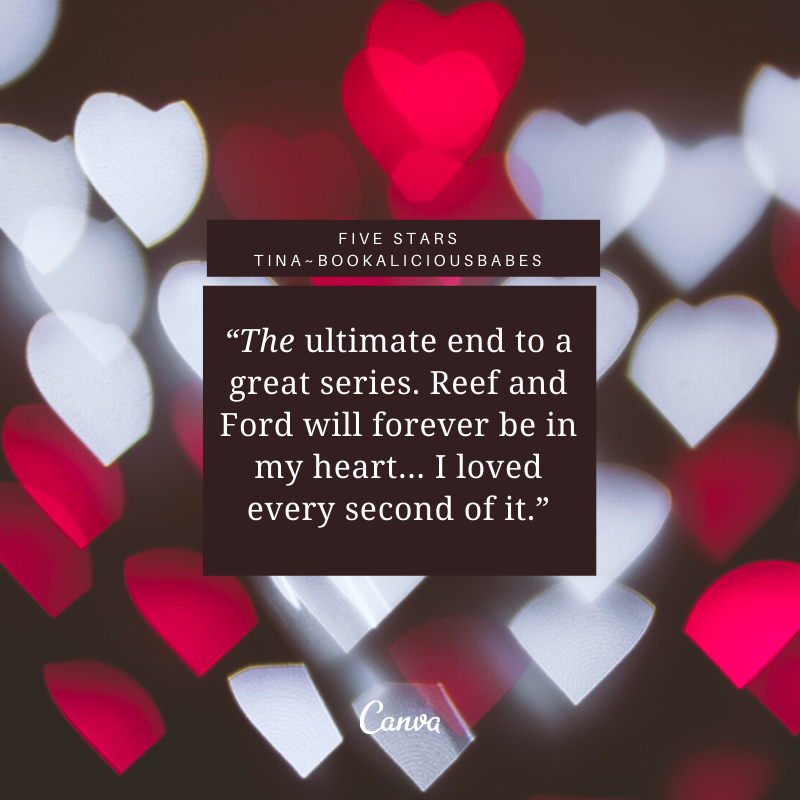 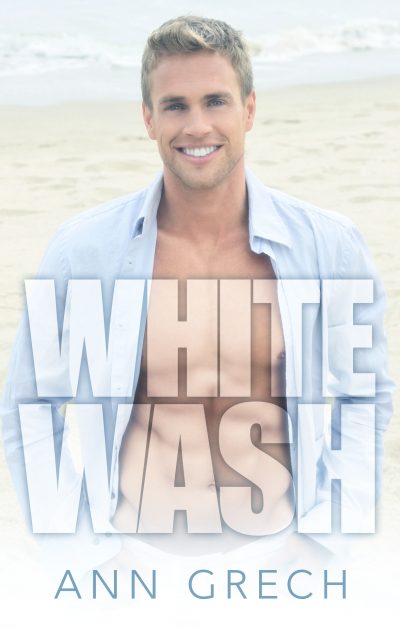 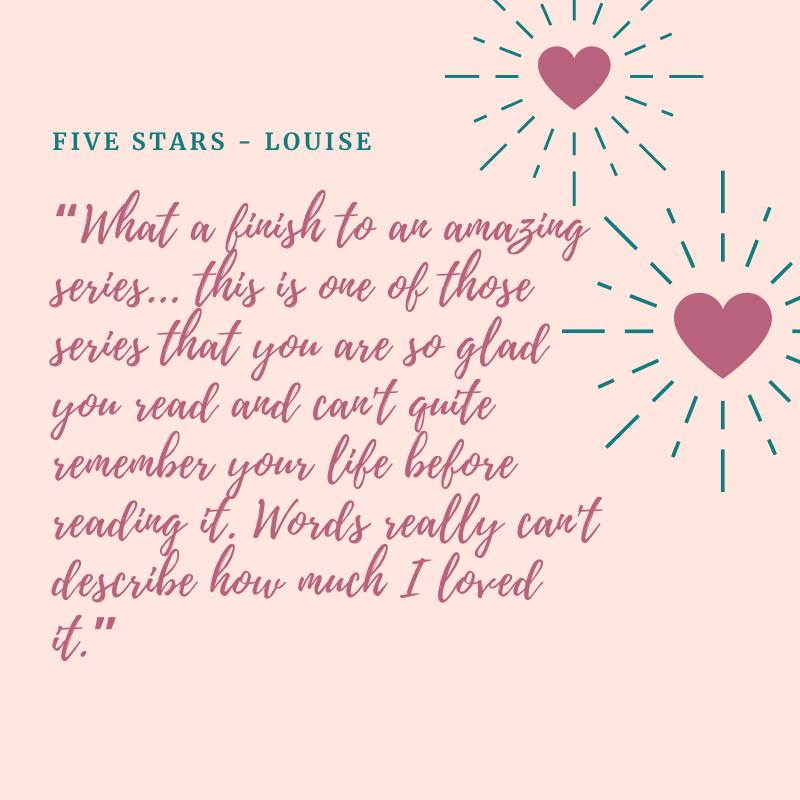 Reef and Ford are back, and they’re playing for keeps. For their forever. It’s hard; harder than they ever imagined. But they’re strong. And even though falling for each other was unexpected, they’ll do whatever it takes to be together, including overcoming any obstacles in their path.

Pro snowboarder, Reef Reed, is on the precipice. His chance of winning the world championship is within reach. But he’s navigating a treacherous path, one which is full of incredible highs and soul-crushing lows. Crippling stress, insurmountable distances between him and his boyfriend, jealousy, and illness threaten everything he’s worked for. His relationship with Ford is tested in ways Reef couldn’t have fathomed.

Ford Wallace will do anything within his power to help his man soar high and achieve his dreams. But the season has been hard on both of them; watching all Reef’s hard work unravel from afar is unbearable for the healer at heart. So he fights—they both do—for their happiness and love, and they emerge on the other side stronger than ever before.

Whitewash is book 3 in Ann Grech’s international hit male/male romance trilogy, Unexpected. It can be read as a standalone, but it’s recommended that you’ve read Whiteout and White Noise first. You’ll fall for these two men who are absolutely made for each other. 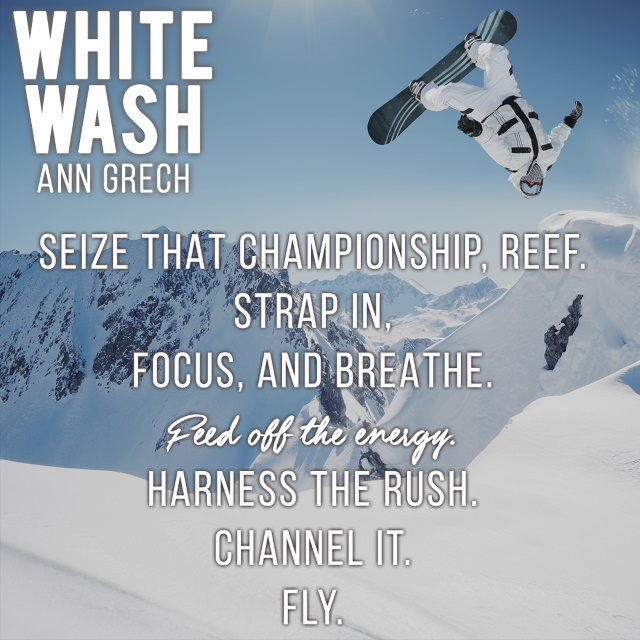 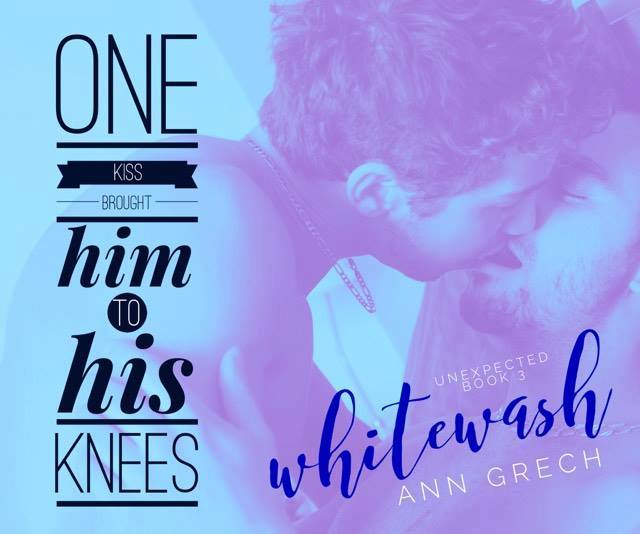